Three new artworks have been added to the sculpture trail on Granite Island, as part of the Sculpture Encounters – Granite Island project.

The Island is now playing host to stunning works from seven countries around the world including new additions from South Africa and New Zealand.

Artist Gavin Younge (South Africa) describes his Curating the Waves work as an example of détournement (‘rerouting’ or ‘hijacking’).

“Its mischievous accessibility takes a swipe at self-important sculptures composed of fine materials like bronze and marble, or sculptures that stand on a plinth,” he said.

“Its similarity to a kitchen utensil hints at what the viewer knows, but its amplified size destabilizes this recognition. Washed up on a beach in South Australia, it provokes questions about provenance, of origin. Like Royal de Luxe’s giant figures, it quietly asserts an alien authority.”

Curating the Waves was fabricated in Cape Town over a six-week period from 304 grade stainless steel and transported by air to Australia, where it was first exhibited in Sculpture by the Sea, Bondi during 2018.

Younge said he was ecstatic to have it installed on Granite Island.

“Granite Island appeals to me as a place of refuge, a place strong enough in itself to absorb difference,” he said. 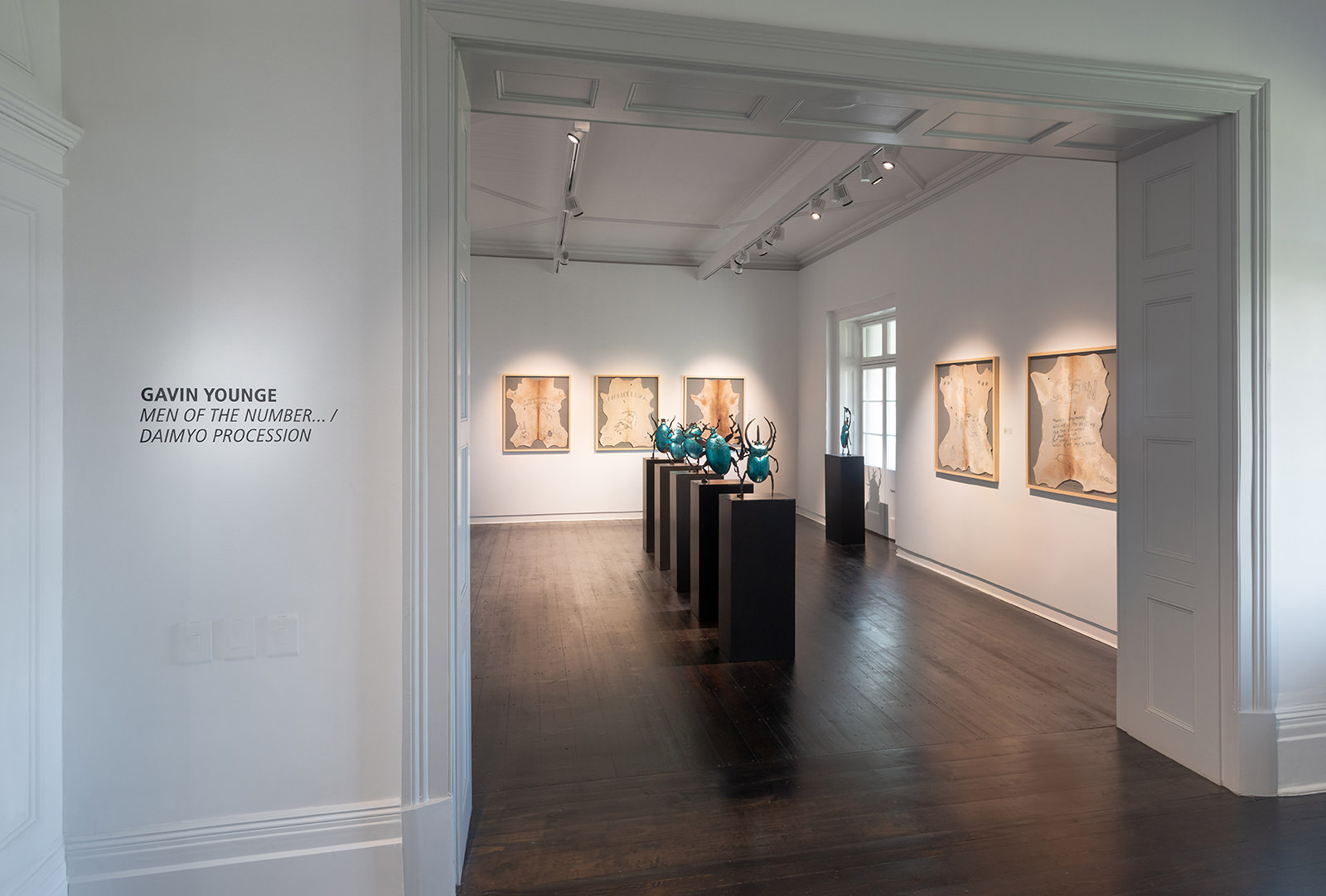 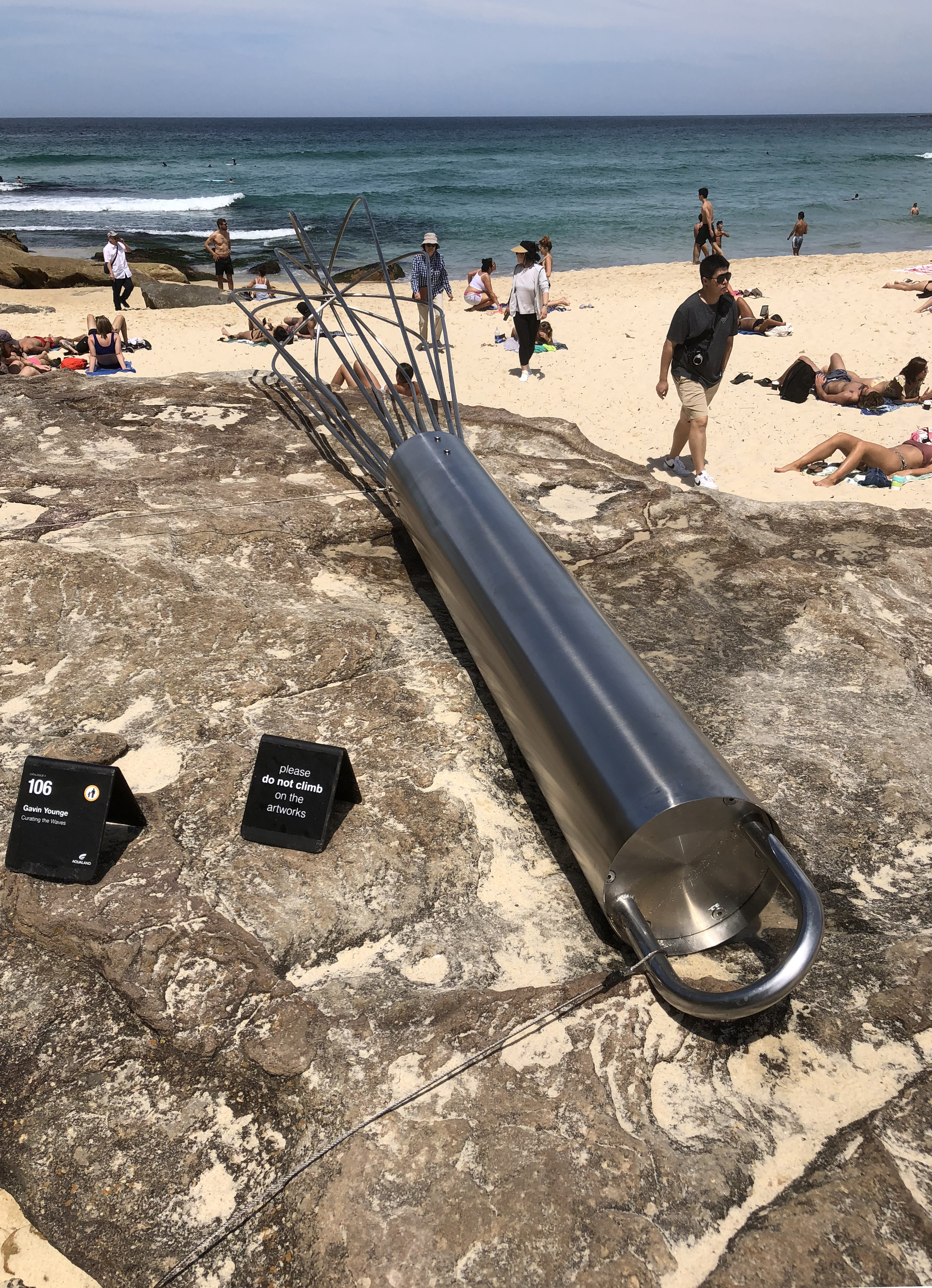 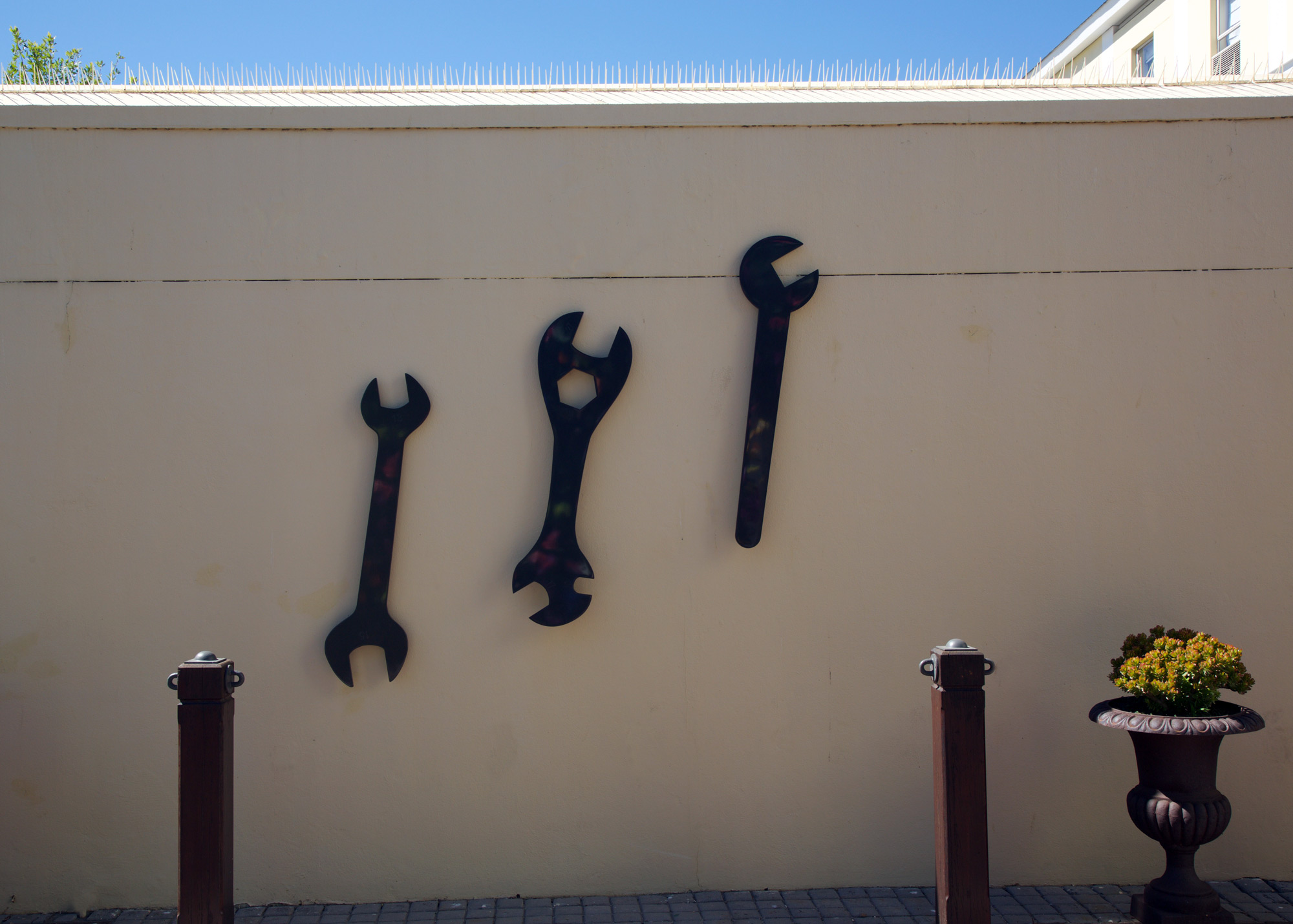 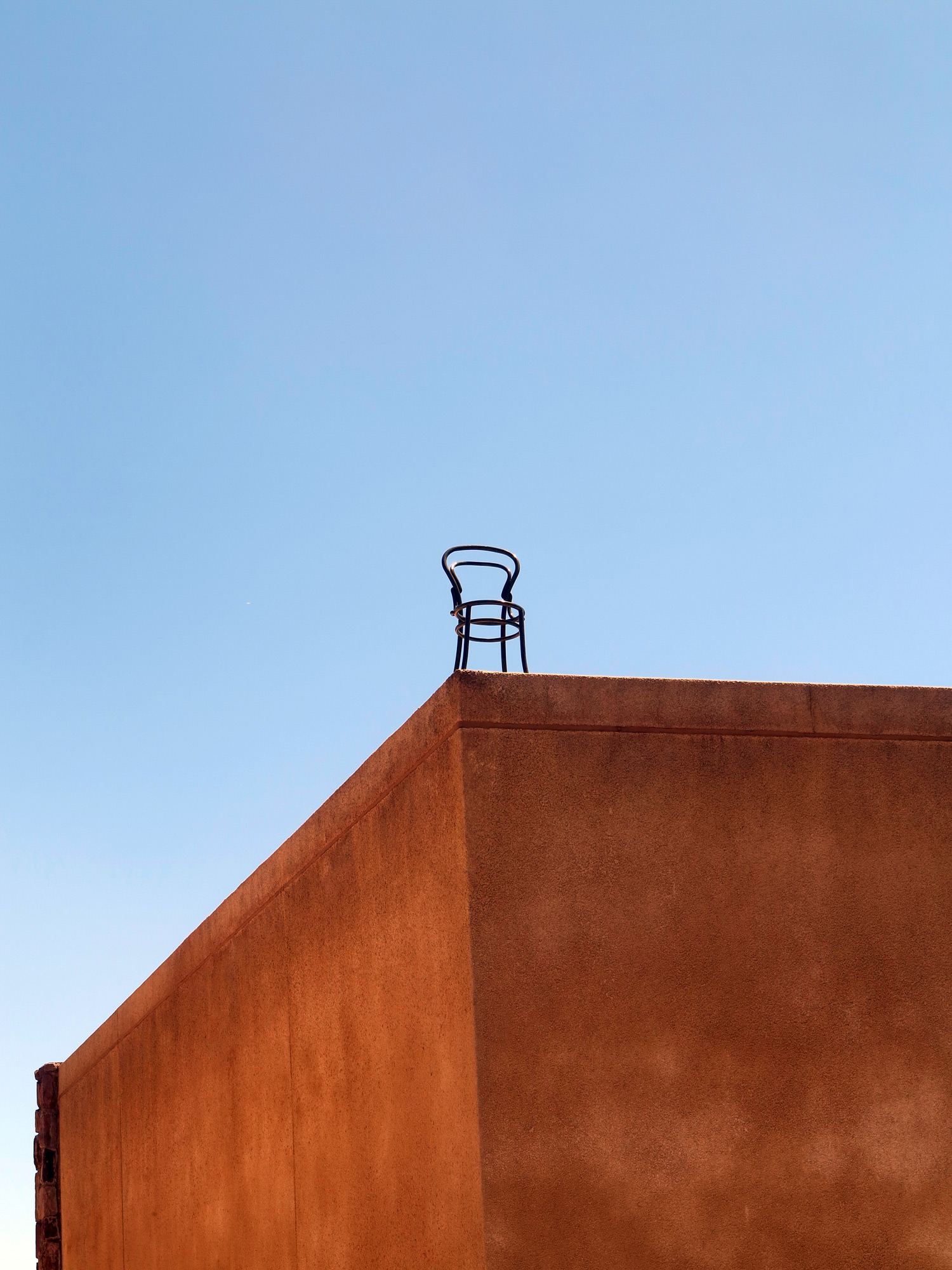 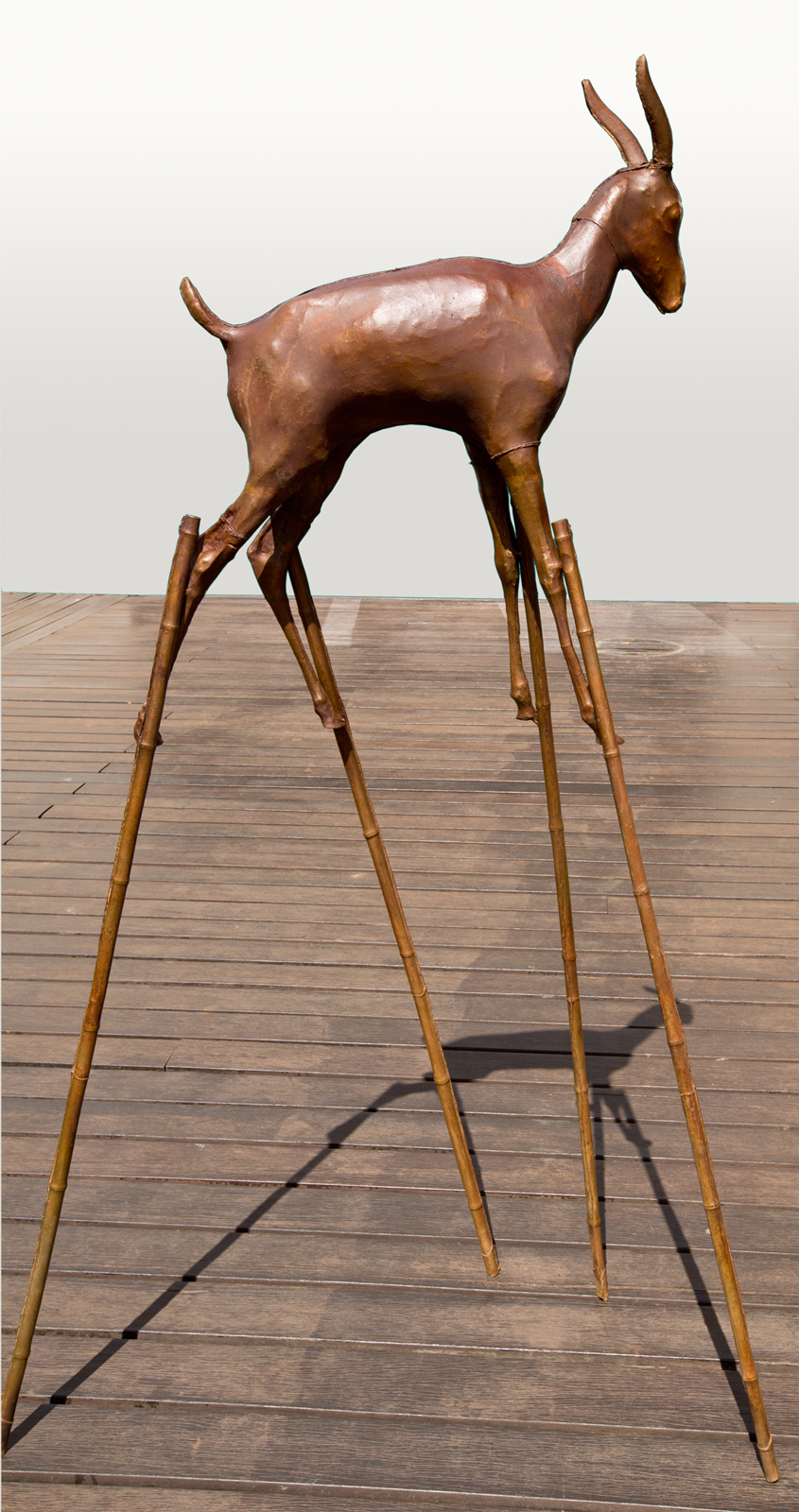 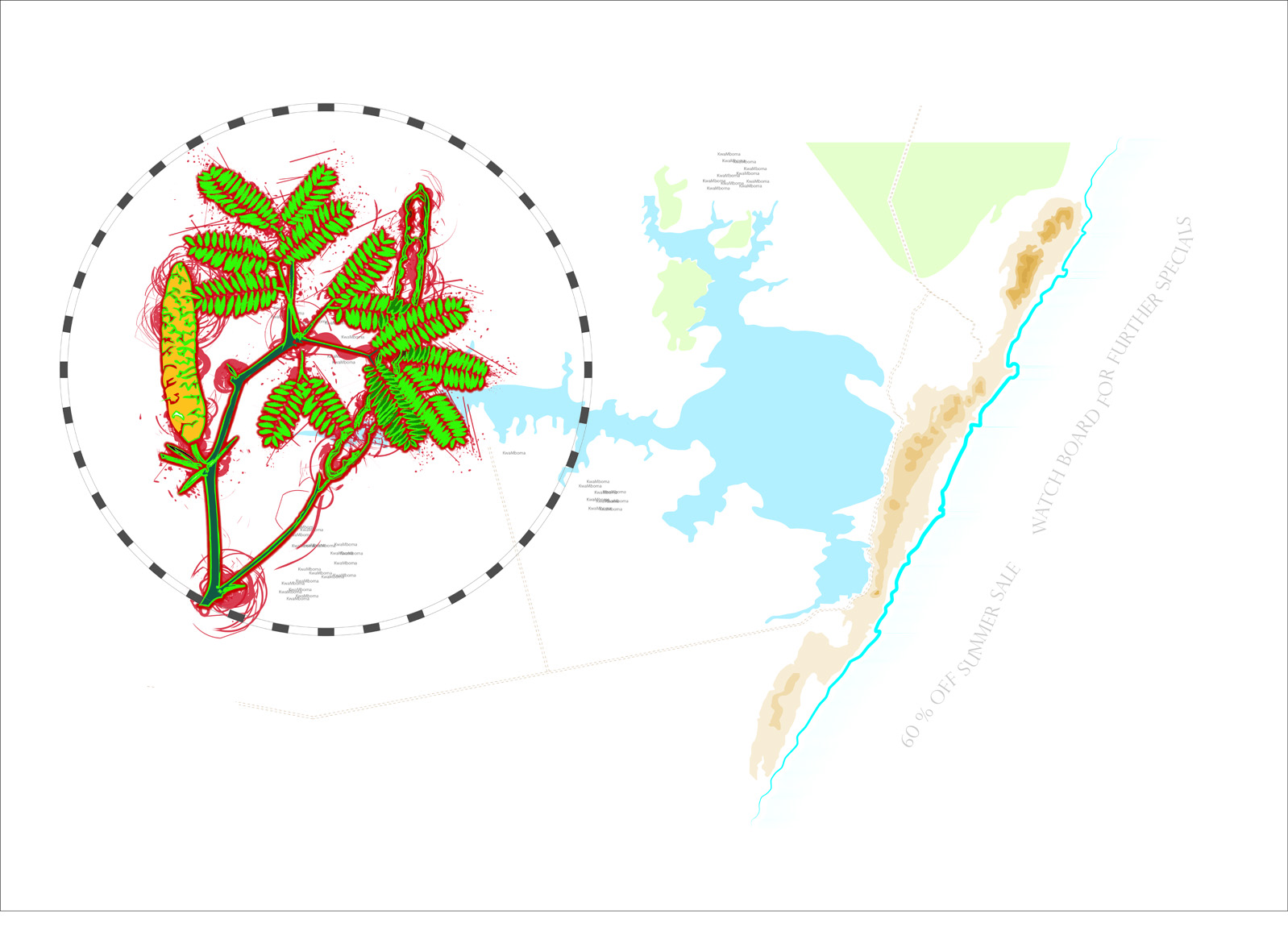